"What's stopping you from coding like this?" - the Game

Don’t trust a developer that makes no jokes

Something like 10% of my life time is spent on making jokes.
I’m not lying.

This is my official Slack profile description on our workspace: 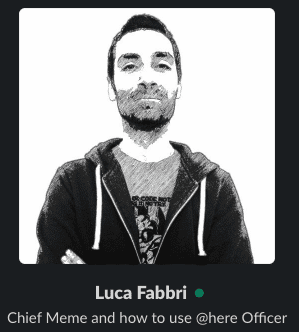 So it’s natural for me to like funny tweets, especially when smart people reply to “shitty” messages.

If you are on Twitter, you probably already seen this a couple of days ago:

Let me take up the defense of the author: I don’t know the full context of this tweet and I appreciate he did not removed it after the shit-storm. 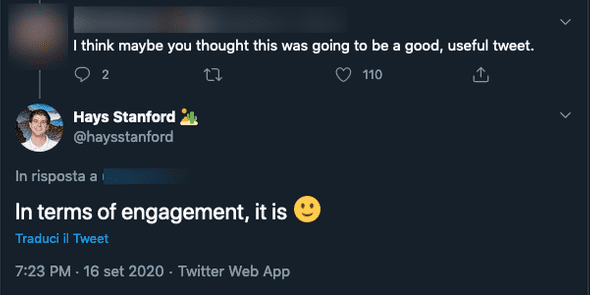 🤷‍♂️ who cares. Life it too short for focusing too much on a Twitter-drama. 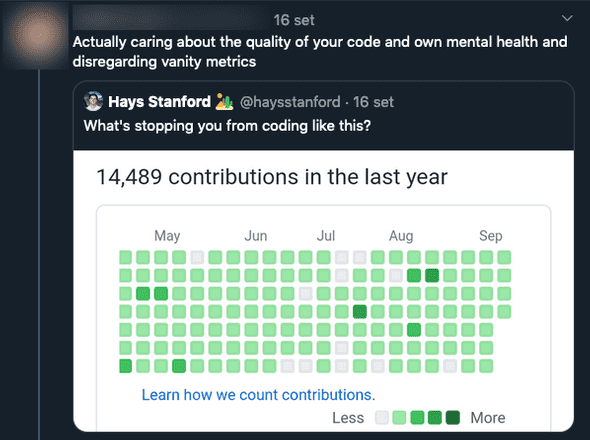 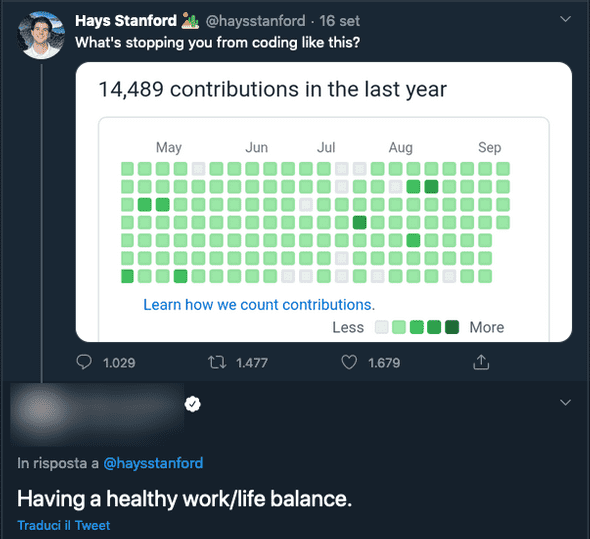 But then funny people enter the game! 😆 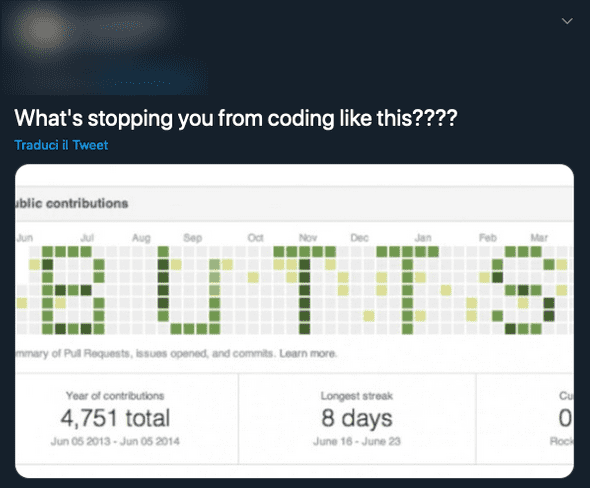 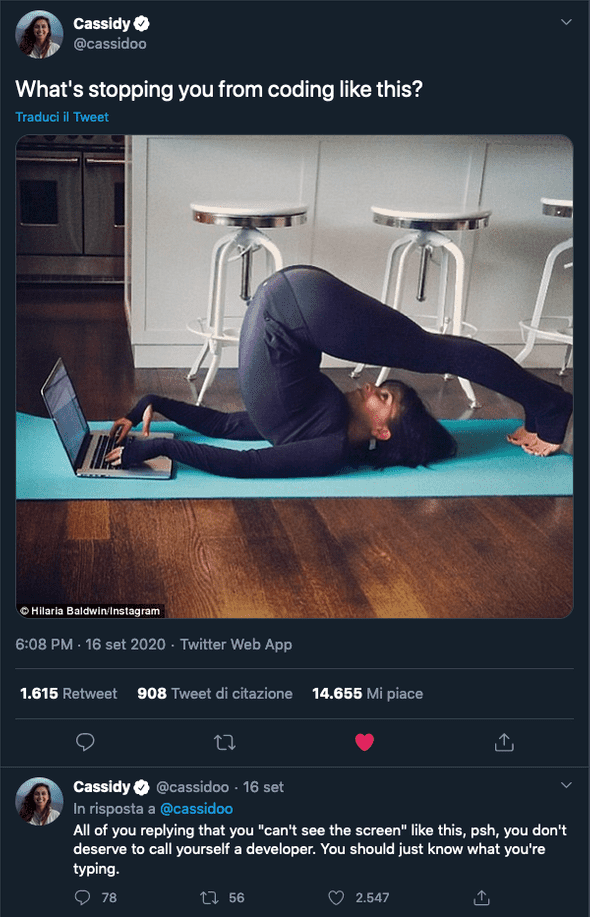 Then genius come to play: 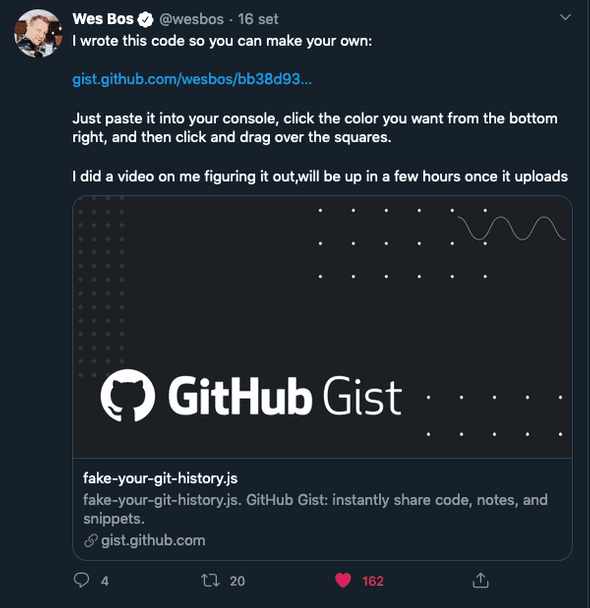 So the guy above developed a gist for faking your GitHub timeline and continue making those funny meme.
This great piece of software is just a snippet you have to copy/paste in you browser development console and, thanks to this, I took part to the party. 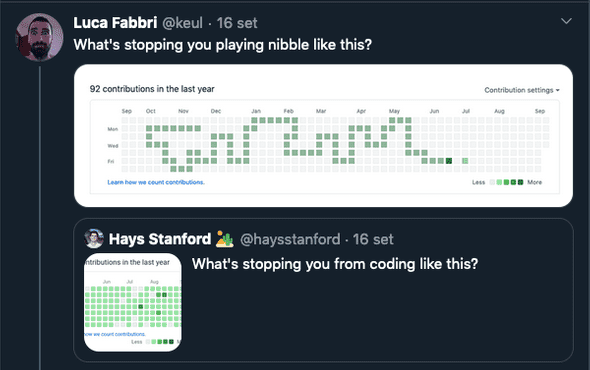 AHAHAHAH!!! What a funny guy I am!
How nice it would be to play nibble game inside the GitHub commit history section?

It would not be too difficult, isn’t it? Maybe I can do it in few minutes!

If you want to play: it works in the same way as the other gist:

Let me try to be serious… for a while

The JavaScript gist code inside the gist sucks.

The initial implementation (that to be honest was working 95% like the current one) took me something like two hours, but when you have to share code to the public domain you’ll be an inflexible judge of yourself… so I started a huge refactoring of it.

Yesterday I started cleaning stuff up and making it more general purpose (”This function should take an input parameter to…”) then I realized I was wasting my time (well… you can argue that the time for making this is wasted in every case, and I would probably agree) for a Twitter trend we all forget in few days.

You probably recognize the attitude…

What about making a web component of it?

I can go on this way for ages. 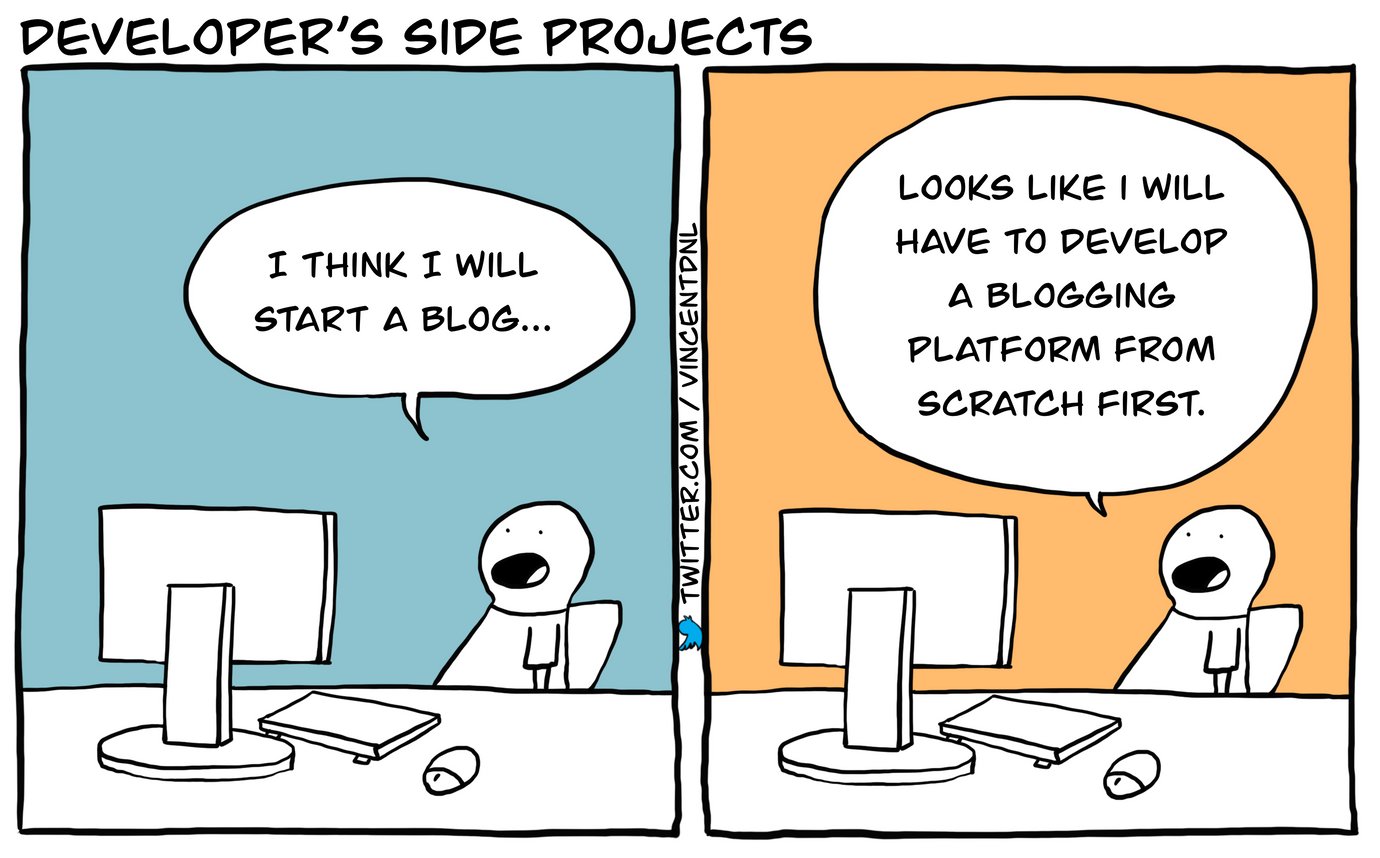 Luckily I’ve not much free time so I just removed very rough edges and shipped it.

Fell free to make it a better script, supporting game controller, make it compatible with mobile, rewrite it in Rust, reach singularity or whatever, …

Final thoughts on the approach

The Web is an unique platform: you use it but you can always modify it live. This even if on a very secure site like GitHub, that implements a content security policy.

There are sites build with technologies that make this hard, frameworks like Angular or React are less hackable from the outside, while the old good jQuery make it very easy.

In any case: is this approach useful?

This is a behavior used by some simple browser’s plugin, it’s nothing new.

Instead of just discussing about this, we prepared a demo for the client: a JavaScript snippet has been run in the console and a button appeared in the other-company UI doing exactly what is was required.

That was not the “final” implementation (the Other Company did it in “The Framework They Used Way™”) but this was a success for the demo.